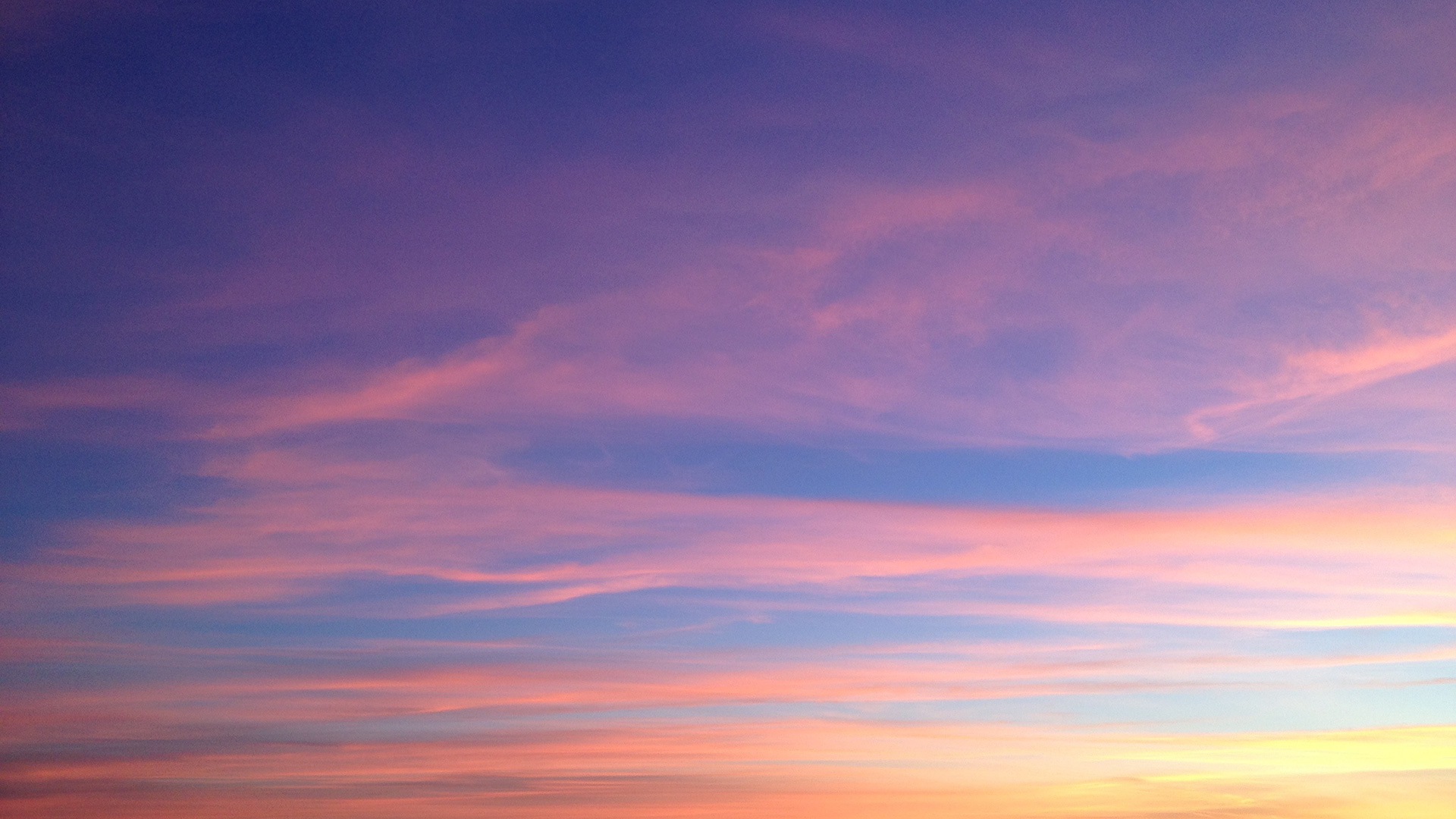 Our Trustees, Staff and History

CHK Foundation is a family foundation and the majority of the Trustees are descendants of the founder, Sir Cyril Kleinwort.

There is  also a ‘non-family’ Trustee on the Board, who brings specialist financial expertise to the CHK Foundation Finance and Investment Committee.

The Trustees are closely involved in all aspects of the Foundation’s work. Working in subcommittees of the Board,  the Trustees consider and assess funding proposals, oversee the governance, and set and evaluate strategy and performance.  The Trustees also provide the oversight of the investment of the Foundation’s endowed funds, which are invested in a diverse range of assets which are managed in a socially responsible way.

Jane Darlington is the Executive Director at CHK Foundation.  Jane manages the day to day operations and oversees the delivery of the 5 year plan.  Jane qualified and worked as a Chartered Accountant for 10 years before she founded the Cambridgeshire Community Foundation, a grant making charity which she set up and ran for 14 years.

The constitution of CHK Charities Limited was amended in 2019 and the name changed to CHK Foundation.